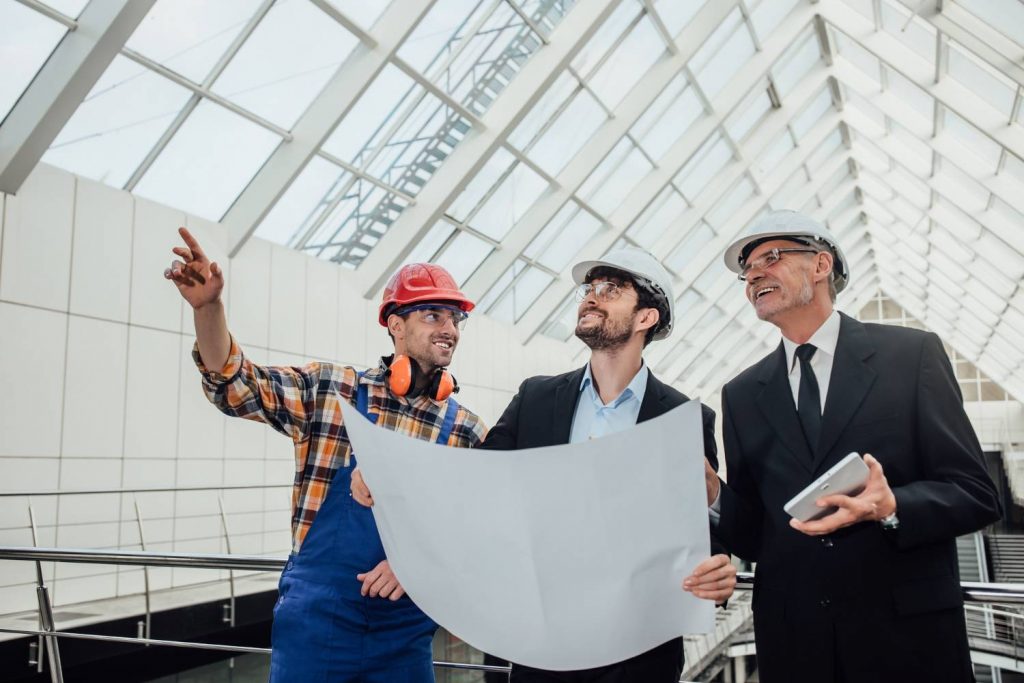 There are two terms you’re likely to encounter when you research employment. These terms are, namely, the independent contractor and the regular employee. Both of these workers provide services to businesses, but each one is different regarding compensation, benefits, and taxation.

The Employee – The Traditional Way of Employment

The traditional employee is the one that people are more familiar with. They are full-time workers under the employ of a company. They are parties to an employment contract with the employer, who dictates what needs to be done and how it should be done. Full-time employees are also under an 8-hour work schedule that they must strictly adhere to.

Employees enjoy a complete work package that includes benefits like paid sick and vacation leaves. They can receive health insurance coverage that is paid for by their employers. These employers could also contribute to their retirement plans. These benefits are not mandatory, but employers provide them as a perk to attract talented people to join their organizations.

Traditional employees do not get to enjoy flexibility, however. The rules that govern them are typically rigid and set in stone. They are expected to report to work 8 hours a day and five days a week if their employer does not work weekends. Their working hours are also fixed. People working on the day shift usually come in at 8, or 9 am, while the night shift typically begins at 8 pm. Sometimes, they may exceed their work hours and render overtime as the job requires.

In exchange for their commitment, employers provide a fixed salary for their employees. How much a person earns depends on their skill, level of experience, and minimum wage standards set by the government. Promotion and bonuses are some of the means through which an employee could get a raise. Otherwise, they earn the same amount every month after taxes and other deductions.

Some regular employees use their free time after work to pursue a side hustle. They do this to supplement their fixed income from their employer. They join the gig economy to seek a second job that they work on part-time.

What is the Gig Economy?

The gig economy is an alternative employment market that specializes in fulfilling short-term staffing needs. The participants in the gig economy are the freelancer or independent contractors and the companies or individuals that need contractual labor.

Arrangements for freelance or contractual work had existed long before the Internet arrived. Musicians first coined the term in the early 20th century to refer to an intermittent need for performers. Bands generally receive invites to perform for an event, get paid, and then be released from their contractual obligations afterward.

These days, however, the word “gig” refers to a wide range of short-term work performed by independent contractors for businesses looking for short-term labor. The market is expansive and includes content writers, graphic designers, skilled laborers, and professional drivers.

These workers are not bound to long-term contractual obligations. Like the jazz musicians of the 1900s, their contracts only cover the durations in which their services are needed. They also enjoy a lot of flexibility in their work hours. Some contracts don’t require a full 8 hours of work, which leaves room for more projects and earnings.

Freelancers theoretically have a higher income potential compared to traditional employees. They are businessmen in their own right. They handle employment negotiations, set up their workspaces, and settle their tax obligations by themselves. For this reason, workers in the gig economy are also called self-employed individuals.

Who is Considered an Independent Contractor?

An independent contractor is a skilled professional who provides specific services to one or more clients. They don’t have a singular employer because they are hired only when their services are needed. These contractors only work on-demand and are free to seek out more work after satisfying an obligation.

There are various jobs that an independent contractor can work in, such as the photography industry. A well-established photographer takes on clients for a pre-debut photoshoot, event coverage, or food photography. He can hunt for jobs on his own or choose to join a team of photographers. In both cases, he finds work when there is a demand for a photographer in the market.

Self-employed individuals who start a company but do not have a team of permanent employees can also be considered independent contractors. They maintain a network of skilled professionals that he contacts when he has secured a short-term contract.

Comparing the Contractor and the Employee

There are many differences between the traditional employee and the independent contractor. One difference deals with taxes. A regular employee automatically has his tax deducted or withheld from his paycheck. Independent contractors have to file their taxes themselves with the Internal Revenue Service. They also calculate their tax cuts themselves if they don’t hire a bookkeeper.

Independent contractors don’t receive traditional employee benefits like health insurance and 401(k) retirement plans, which are generally part of a traditional employee’s work package. However, gig workers can compensate by providing for their benefits by themselves. Processing the paperwork and remittances falls on their hands, while traditional employees have their Human Resource departments handle that for them.

Gig workers also have the advantage of focusing on specific tasks related to their skill set. Businesses tap these professionals to free up their regular employees’ time in the office. Independent contractors help traditional employees become more productive by shouldering specialized tasks.

What Are the Perks of Hiring an Independent Contractor?

Businesses can benefit from hiring independent contractors to supplement their existing workforce. For instance, gig workers can assist in short-term tasks. Companies can outsource these tasks to them instead of adding to their employees’ workloads. Regular workers can focus on their original tasks and produce consistently high-quality outputs.

Entrepreneurs can also minimize their expenses when they hire gig workers. Startups can initially hire independent contractors at the beginning of their operations to keep operating costs low. These professionals can provide for their own computers and Internet connection, and the only trade-off is that they work remotely. Aside from saving money on setup costs, businesses also save money on employee benefits.

The nature of the gig economy also makes perfect sense for companies that require seasonal labor. They can be let go once they have accomplished the project’s goals or upon completion of the contract. Businesses can save money on labor in this arrangement because they don’t need to pay gig workers anymore once their projects are up. This money can go to other core functions of the company, like marketing.

As mentioned earlier, independent contractors are specialists. They have invested time and money in learning about their craft and in improving their skills. Businesses can benefit from hiring these professionals through the quality of work that they provide on-demand. The contractor spends for their own training while the company only pays the up-front rate for their services.

Each of these two worker types is ideal in specific situations. The regular employee is suitable for tasks that are central to the business’ operations. These tasks require a full-time commitment, for which an employer duly compensates the employee through a compensation package.

The independent contractor is a perfect fit if the job is temporary. Freelancers join the organization either on a part-time basis or for the scope of a project. Their contract is only binding while the project is ongoing and automatically terminates after they render their services. They should be called in when there is seasonal work to be done or incidental tasks requiring their services.